In each episode, the stars will discuss the impact of COVID-19 on their lives and its impact in the LGBTQ+ community through off-the-cuff storytelling and testimonials. With an aim to champion organizations and initiatives that support LGBTQ+ communities, Jack Daniel’s Tennessee Fire has also partnered with GLAAD and various local nonprofits across the country.

More about the cast of “Jack Daniel’s Tennessee Fire Presents Drag Queen Mukbang” and the premiere dates for their videos:

Patrick Starrr – One of the first “men in makeup” on YouTube, Patrick Starrr is a beauty guru pioneer who has amassed over 4 million subscribers and dolled up celebrities such as Kim Kardashian West and Paris Hilton.

Eugene Lee Yang – Best known for being 1/4 of The Try Guys , Eugene also has a drag persona — Cheyenne Pepper — who has hosted the 2018 Streamy Awards and performed alongside “RuPaul’s Drag Race” queens at last year’s VidCon closing ceremony.

Laganja Estranja – A contestant on Season 6 of “RuPaul’s Drag Race,” Laganja was named one of “The Most Powerful Drag Queens in America” by New York Magazine and featured on the cover of its special issue alongside Gia Gunn. 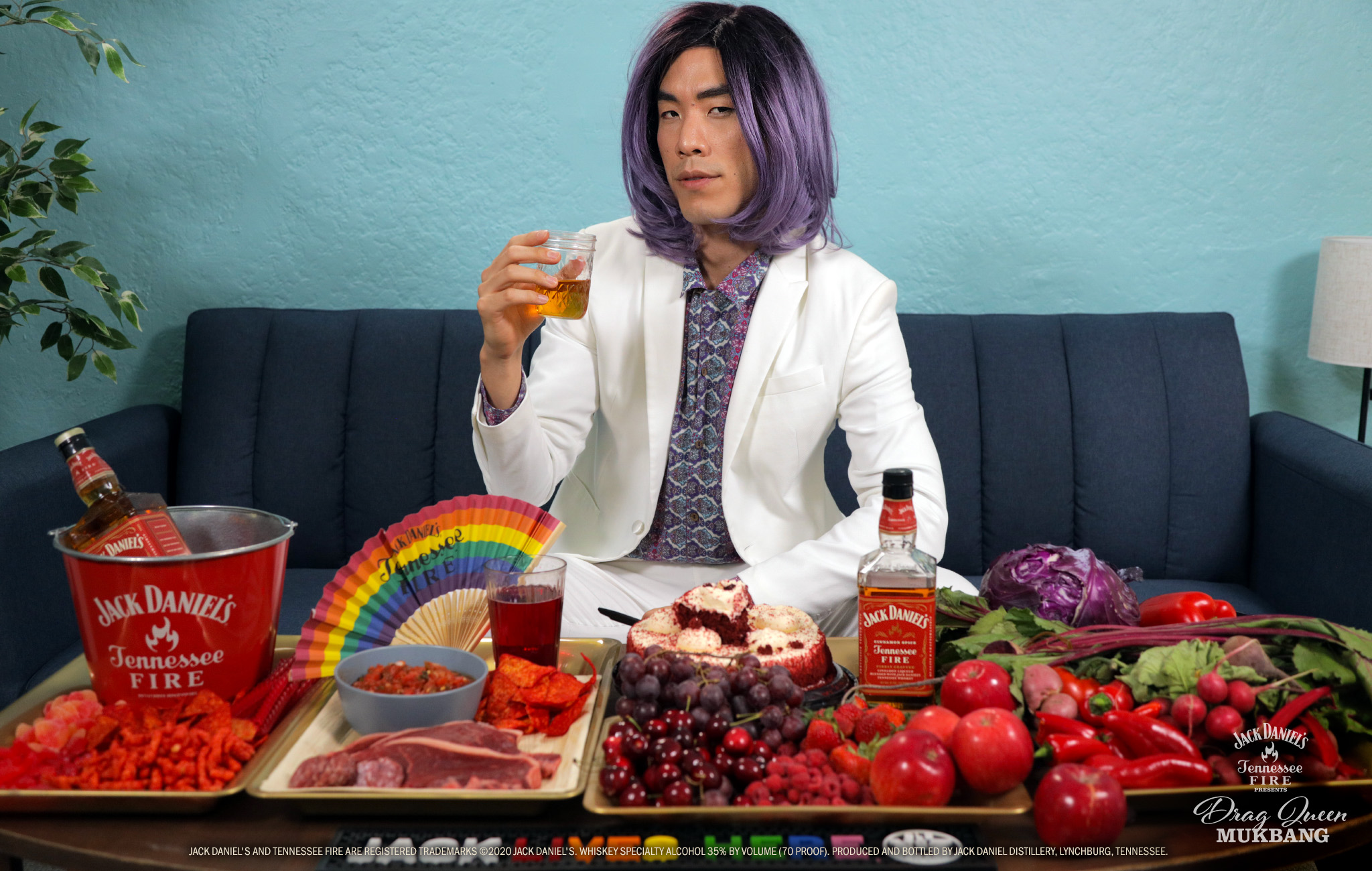 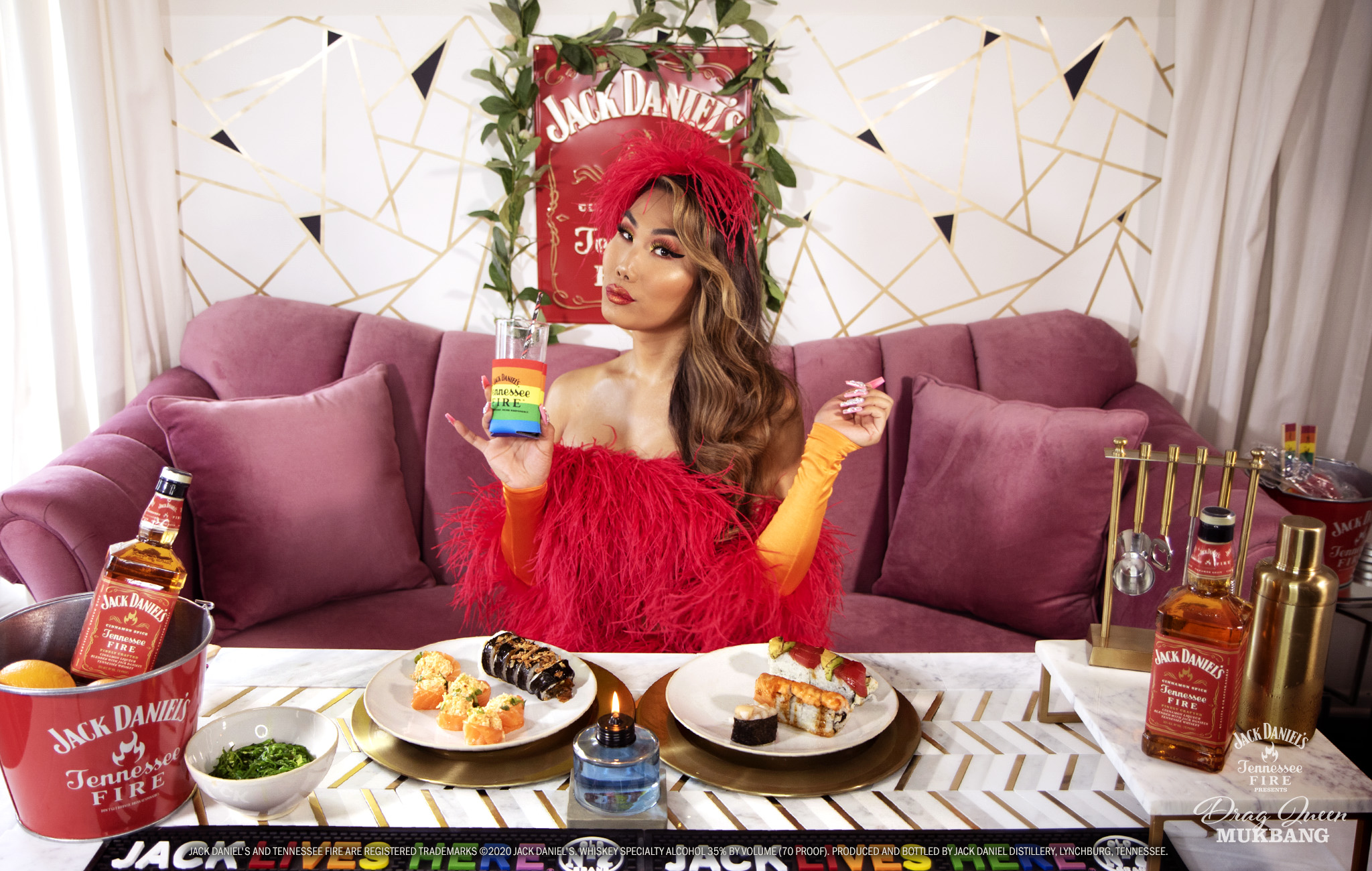 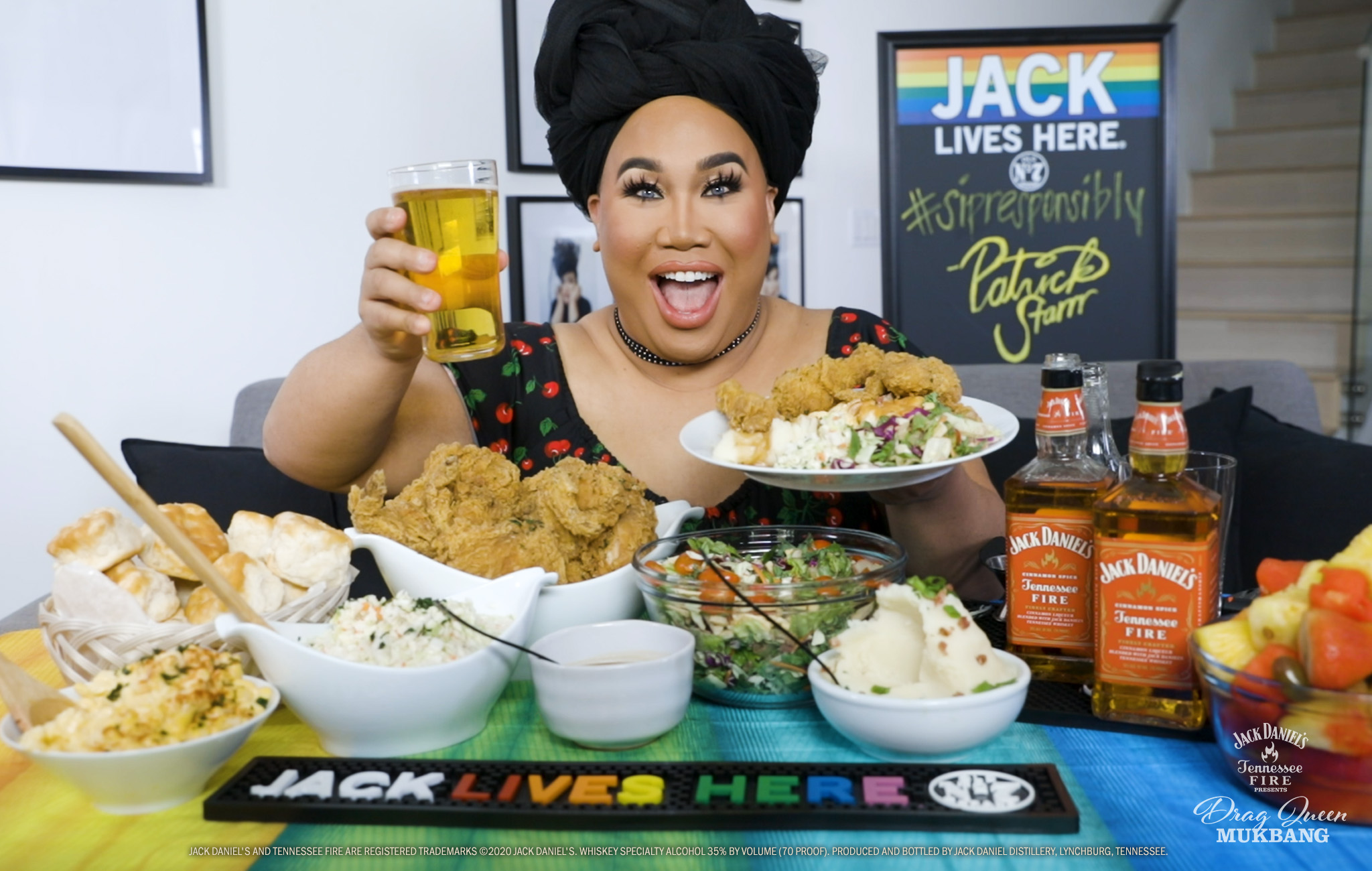